August 16, 2012
Today was going to be a busy day as we were leaving Vienna to Zurich, Switzerland, about 500 miles. Started early in Vienna and reached Salzburg, Austria in time for lunch. The stay in Salzburg was a short stay for a lunch but we were able to visit Mozartplatz and city squares where Austrian have celebrated and honored their beloved son Mozart. There was a big statue of Mozart in the middle of this square.

From Salzburg we headed towards Munich Germany where our focus was to make it in time to visit the Dachau Nazi Concentration camp near Munich. While the visitors center was closed we were allowed to actually visit the memorial site of this concentration camp. Nofel had read about it and wanted to visit this site.  We spent some time looking through these barracks and just imagined what it had been like some 80 years ago (more on this in a separate article). 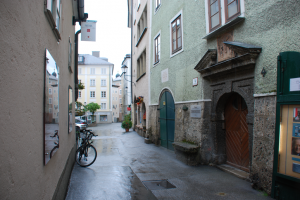 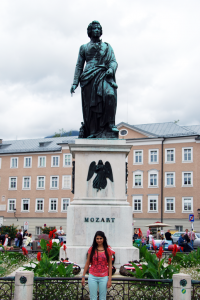 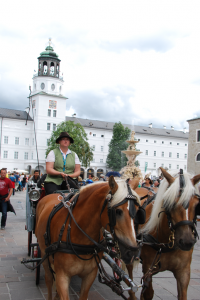 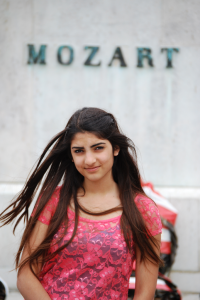 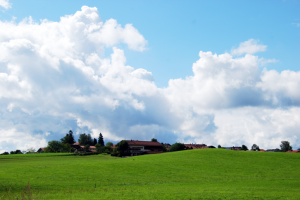 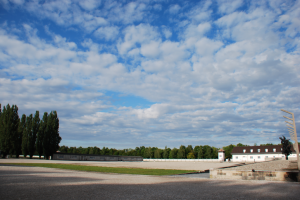 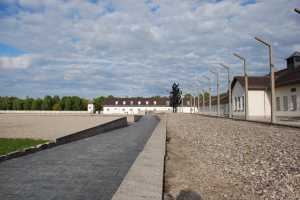 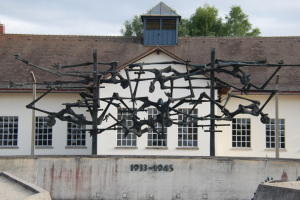 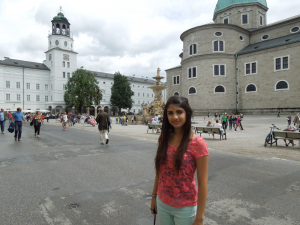 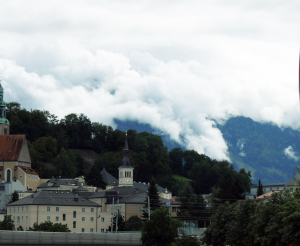