August 16, 2012:
As we were planning our trip from Vienna to Zurich, I had charted out our first stop from Vienna would in Salzburg, Austria which was about 190 miles. We had planned a lunch there. A night before Nofel had asked me if we were going to be near Munich, Germany as he wanted to visit Nazi Concentration camp in Germany. It just so happened that there was one near Munich about 10 miles north.

We were able to find the directions to this camp which was located in a small German town of Dachau. While we were not able to make it in time for the visitors center  but we were allowed to visit the memorial site. It had all the information and maps, the salient features of the site and the historical background. Walking on the same grounds where once was the stage of the most tragic human atrocities was indeed a time of contemplation and sorrow for us.

Dachau concentration camp (from Wikipedia)
It was the first of the Nazi concentration camps opened in Germany, located on the grounds of an abandoned munitions factory near the medieval town of Dachau, about 16 km (9.9 mi) northwest of Munich in the state of Bavaria, which is located in southern Germany. Opened 22 March 1933 (51 days after Hitler took power), it was the first regular concentration camp established by the coalition government of the National Socialist Party (Nazi Party) and the German Nationalist People’s Party (dissolved on 6 July 1933). Heinrich Himmler, then Chief of Police of Munich, officially described the camp as “the first concentration camp for political prisoners.” 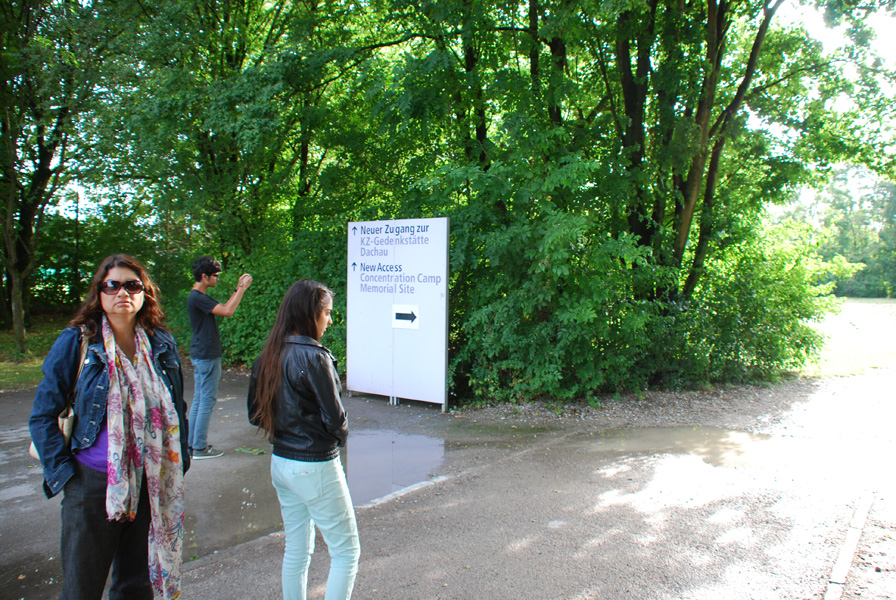 The visit to the Dachau Nazi Concentration Camp near Munich 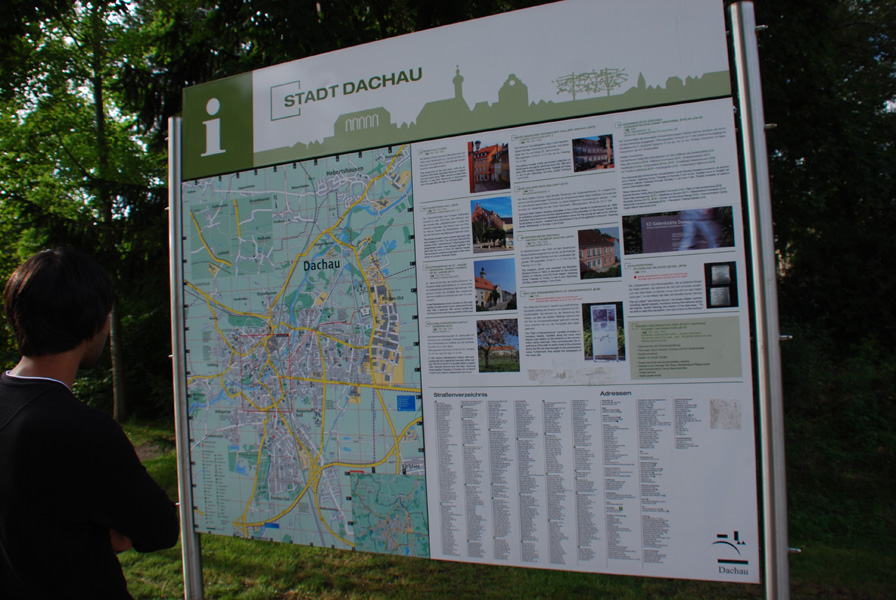 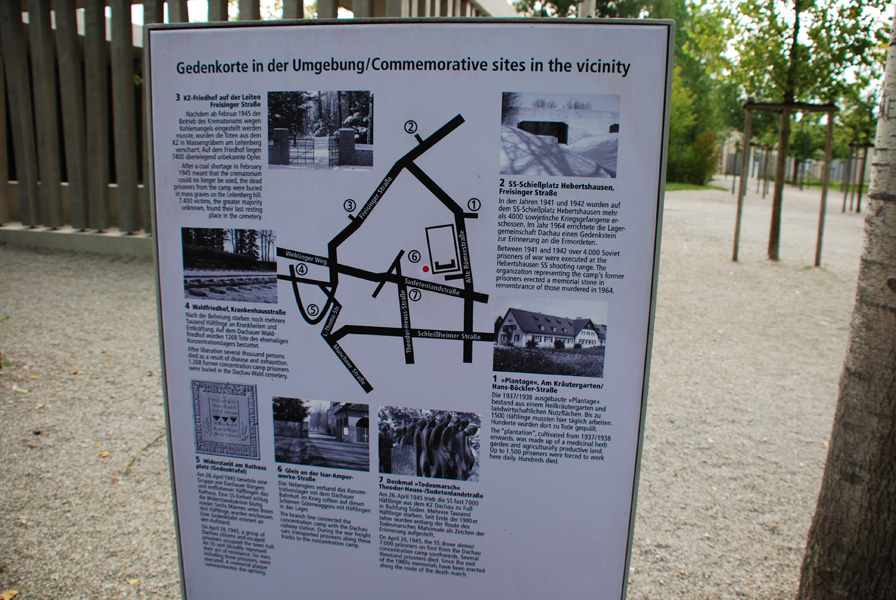 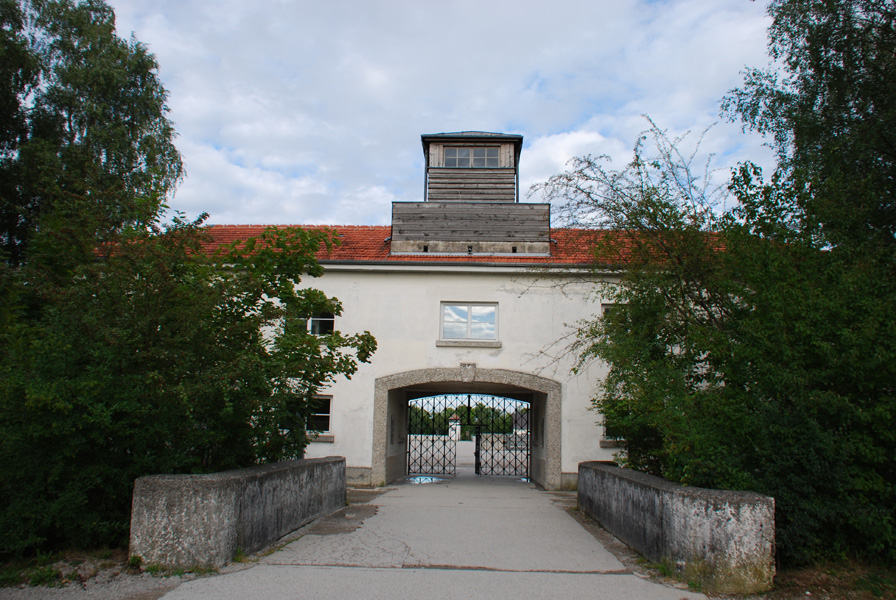 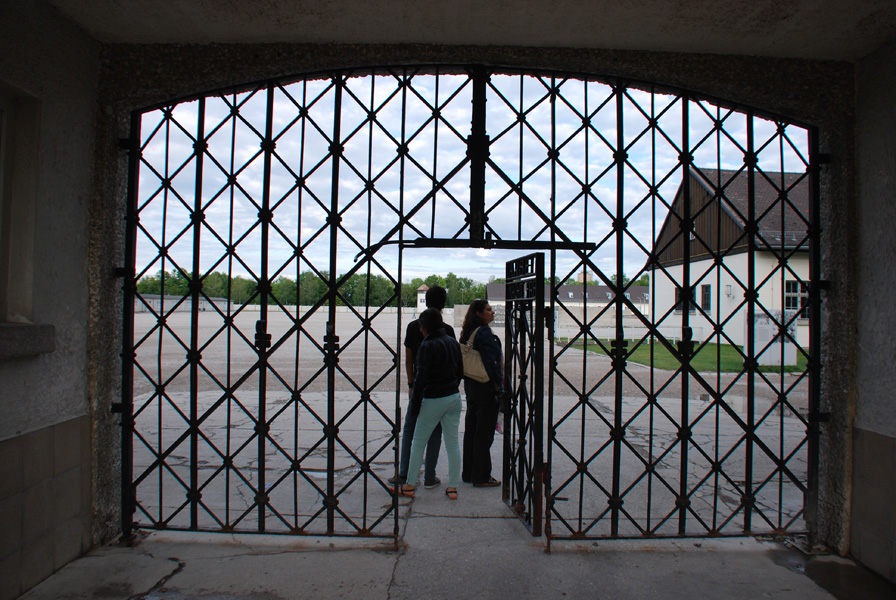 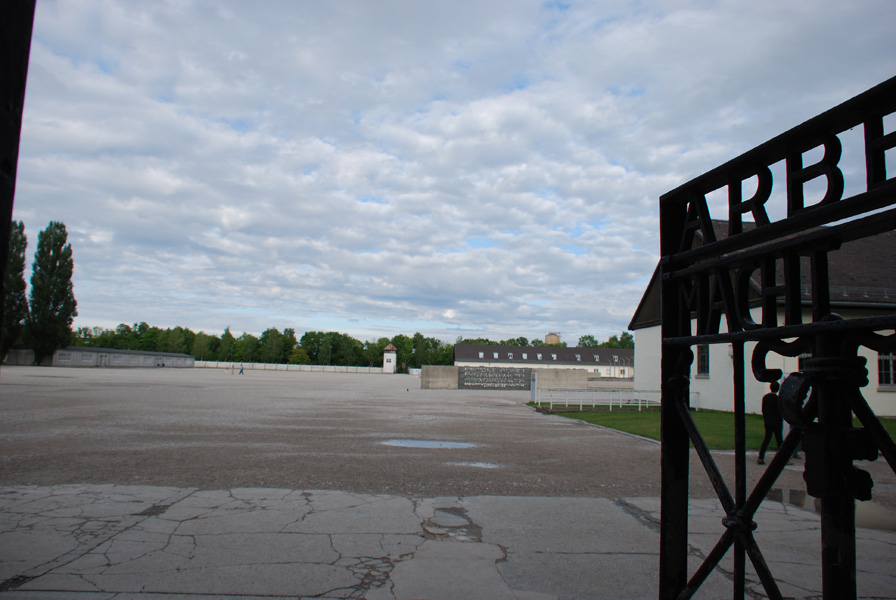 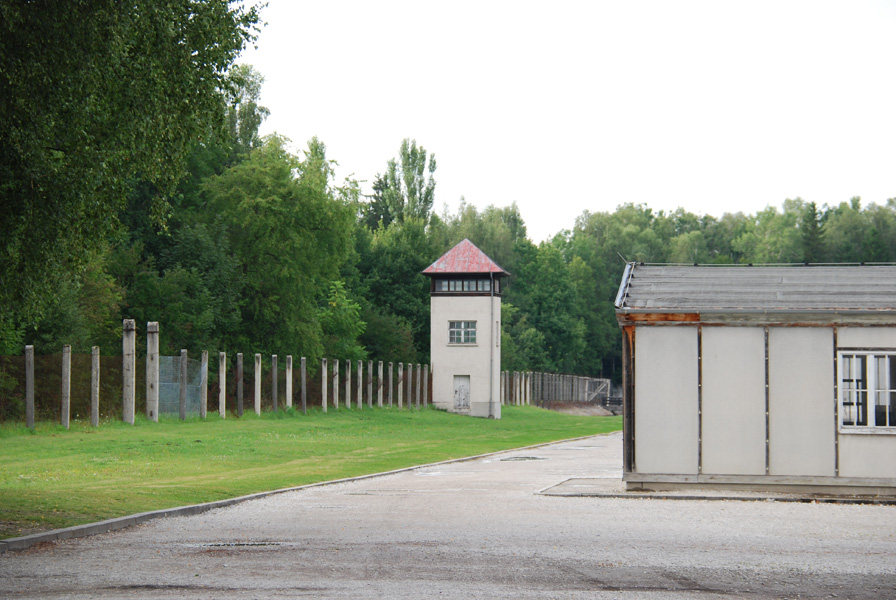 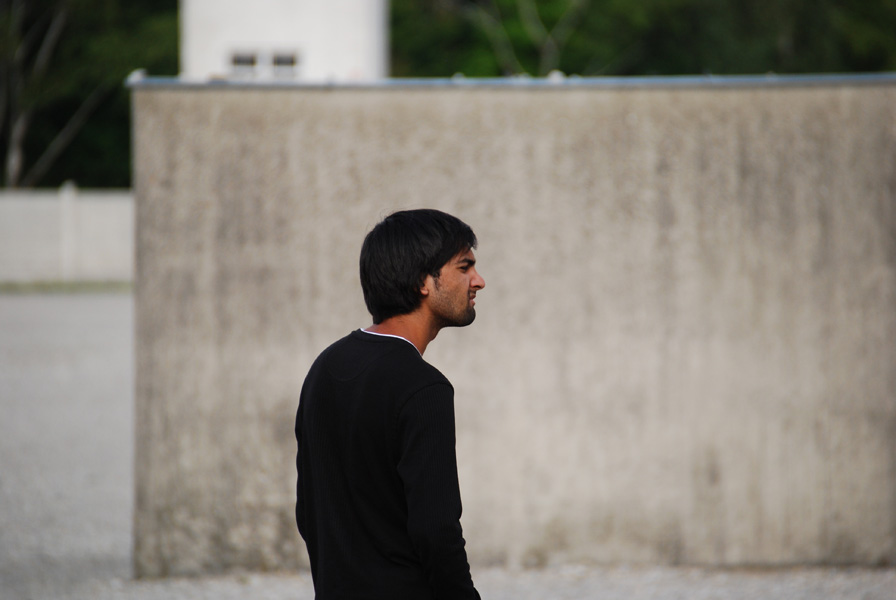 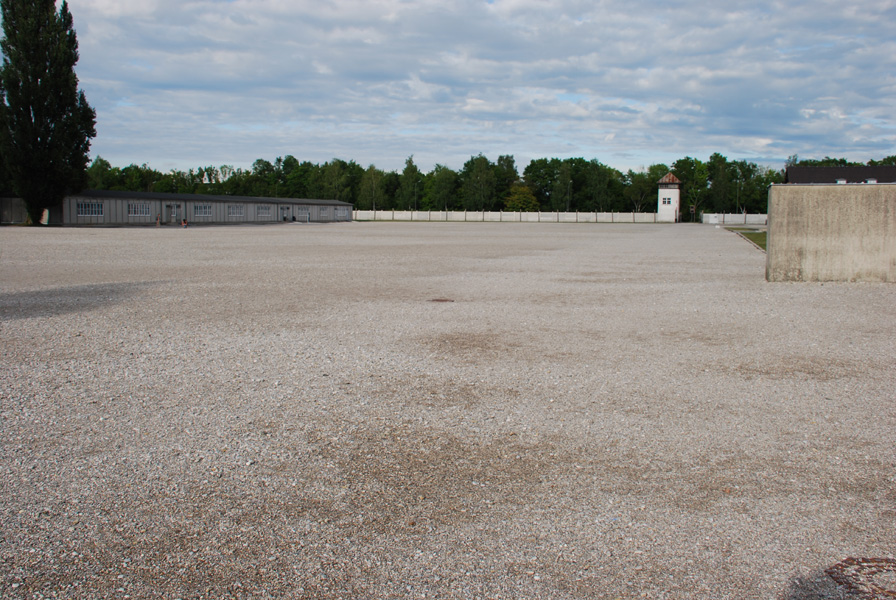 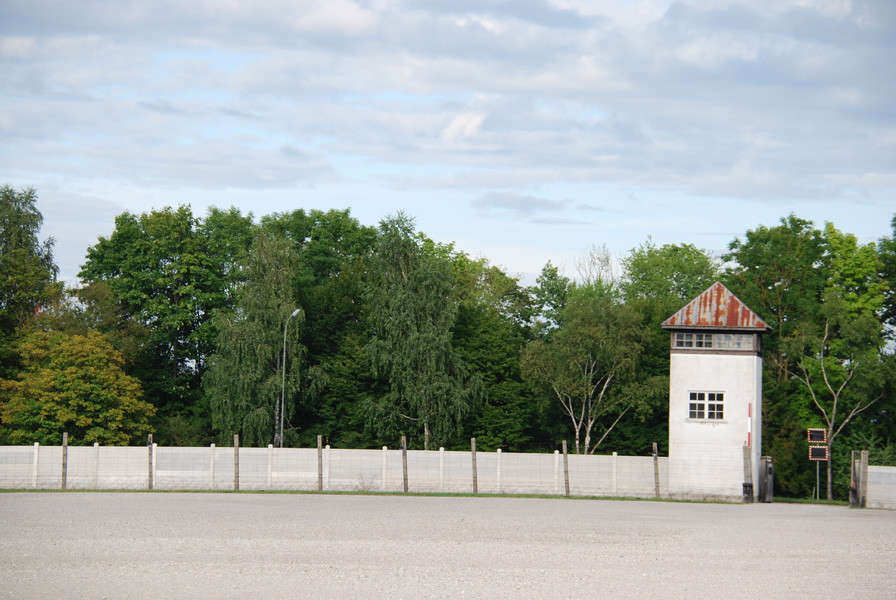 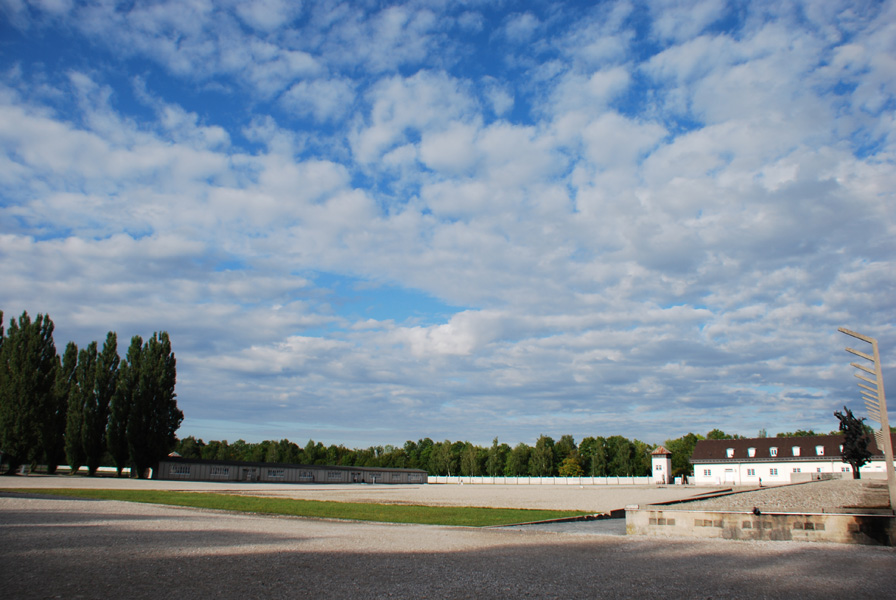 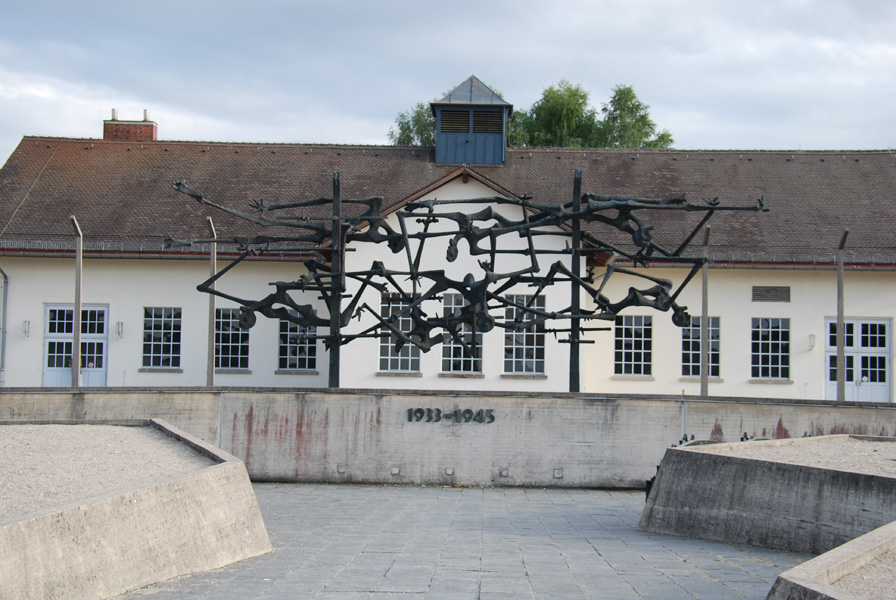 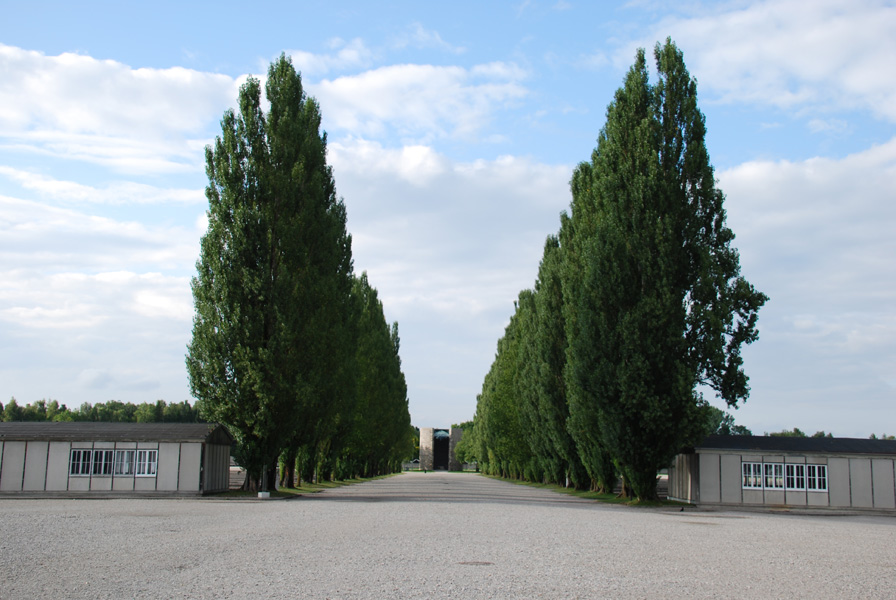 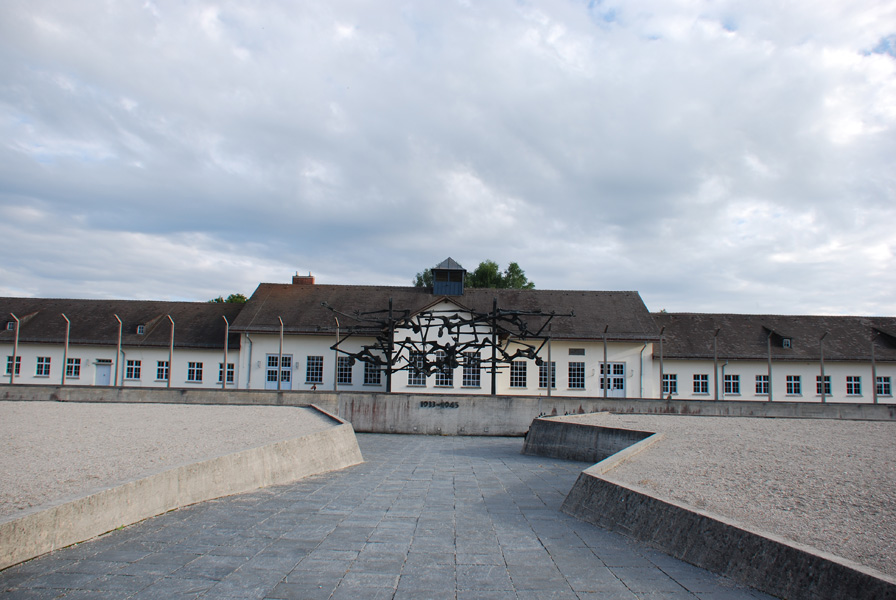 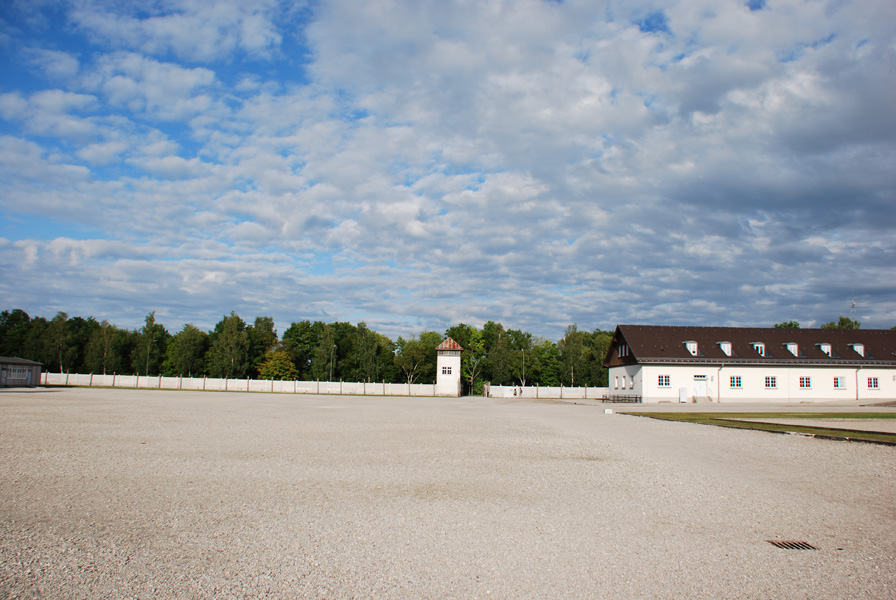 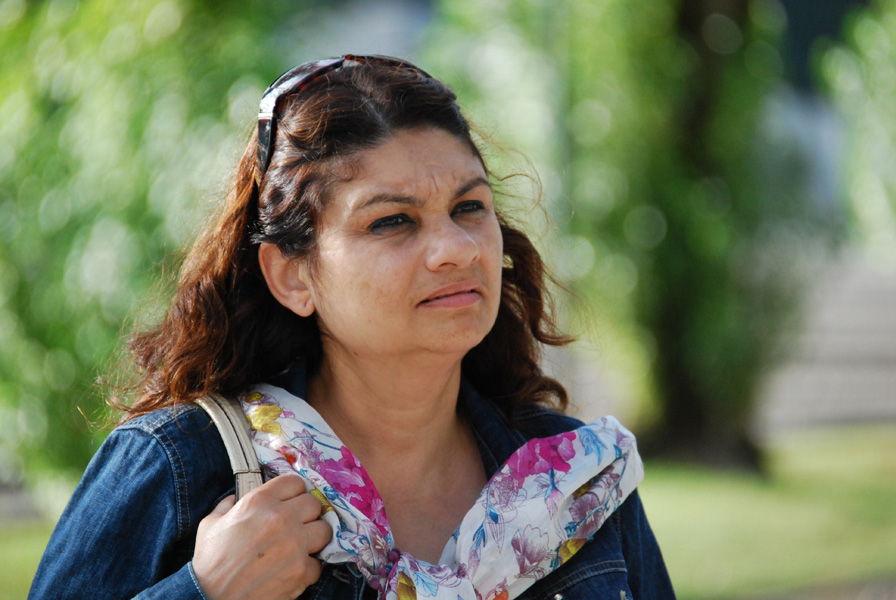 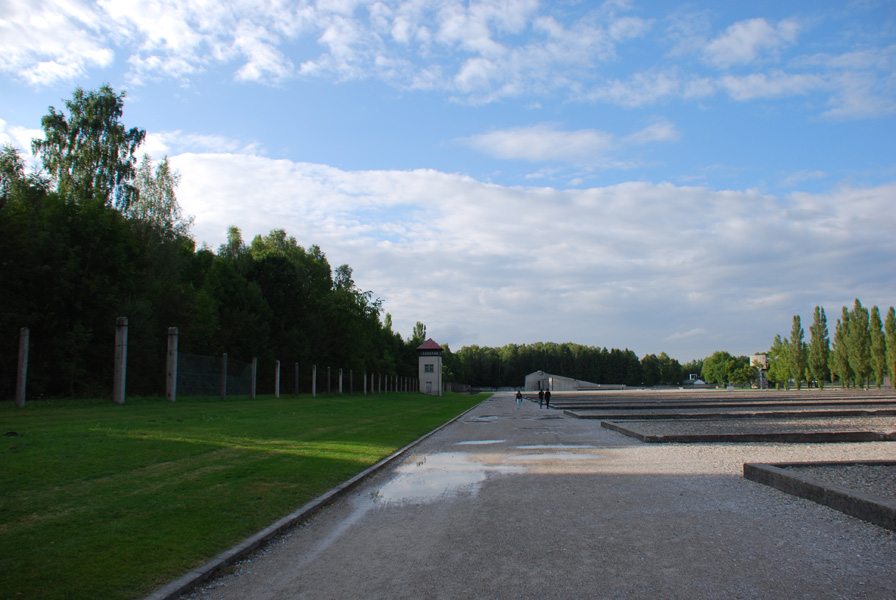 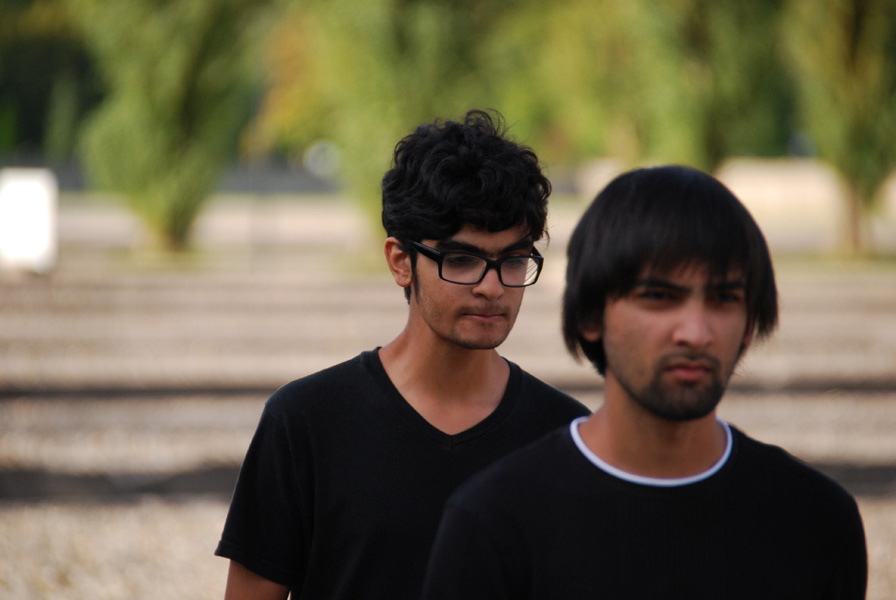 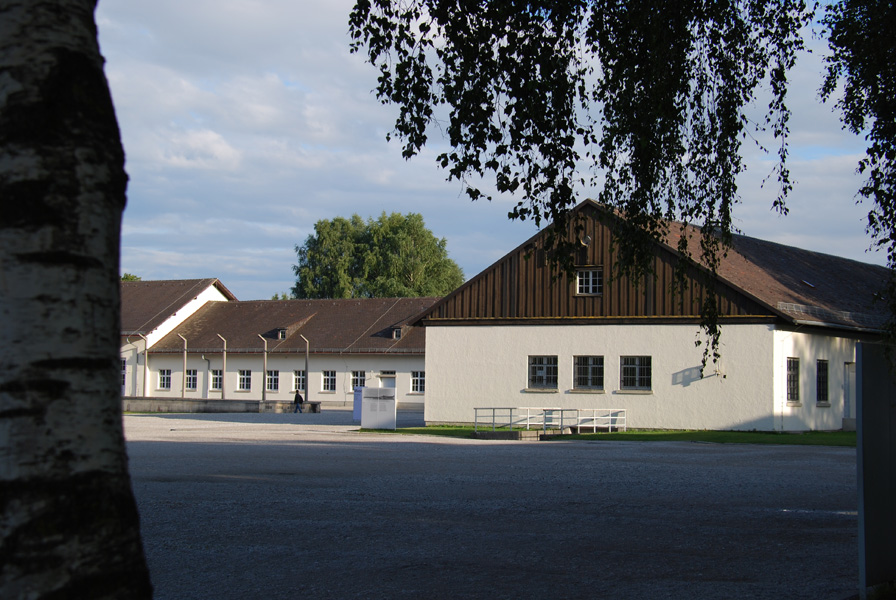 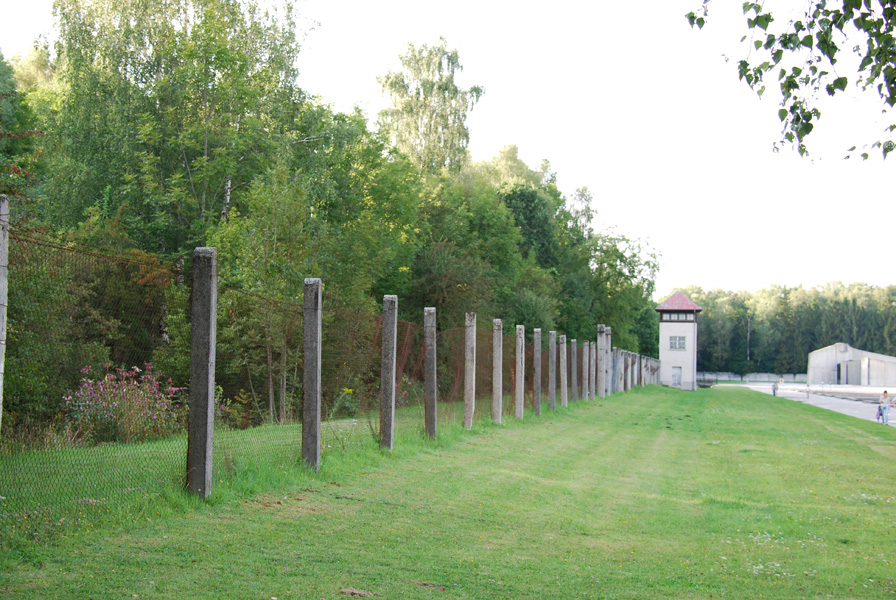 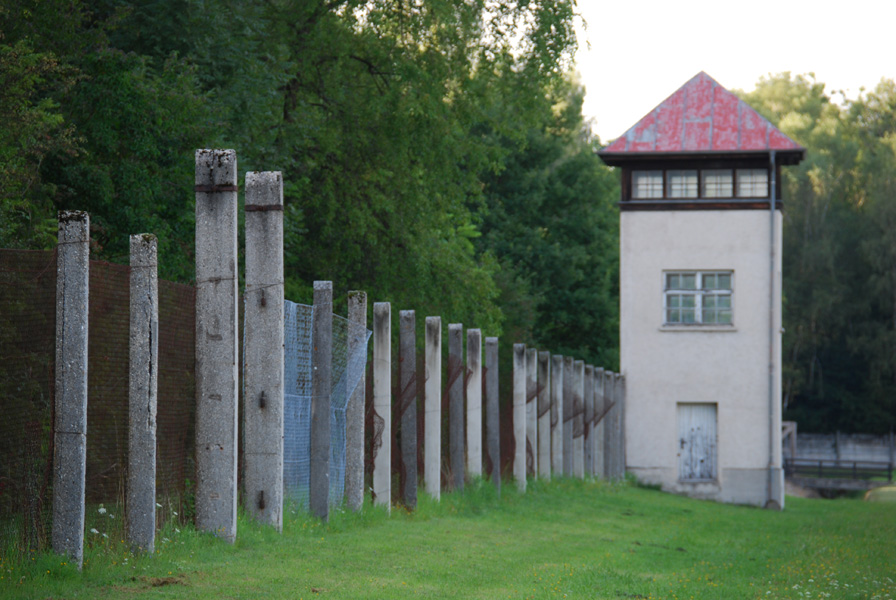 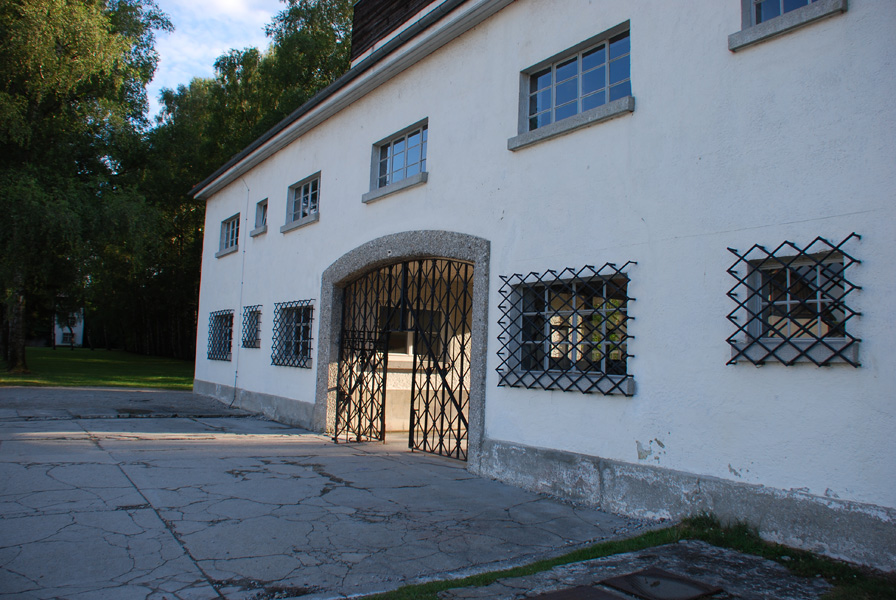